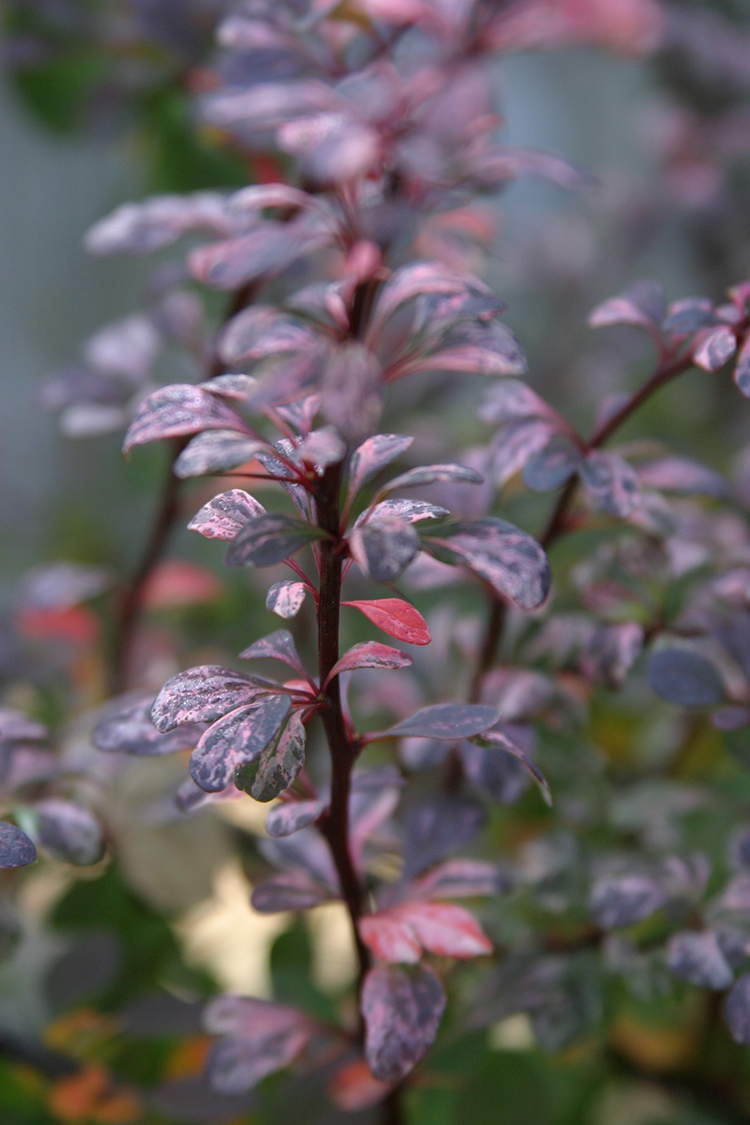 The one and only Rude Pundit has an excellent post up on the election in Massachusetts. WARNING! He’s rude and will probably offend, which is why I love him…in the right kind of way.

1. Oh, grow a fucking pair already, whiny goddamn Democrats like Anthony Weiner or Barney Frank. You still belong to the majority party, the big majority party. You should be out there shredding Republicans, saying that they want to take us back to the policies of the Bush administration. Put that shit on repeat and use it…

Yes, it’s time to be serious about governing, smack those republicans down, they did it to us, now it’s our turn.

3. Briefly (because anger must be released): Fuck you, Massachusetts. Not just for Brown’s election, but for voting for Coakley in the Democratic primary. And fuck you because you already have health care program in your state, which made it a fuck of a lot easier to not give a shit about the rest of the nation (and means that it wasn’t really about health care). Fuck you, White House and DSCC, for not seeing this coming…

Hell yes. This next point, I’ve been trying to make since the election, we didn’t have 60 fucking votes anyway.

4. While we’re bemoaning the loss of the super-duper majority, we have to remember that so many in the Senate Democratic caucus are weaselly fuckers. What were the odds that skeevy Joe Lieberman wasn’t going to dick over the Senate Democrats again when it came down to actually voting for health care reform? Or that the cowardly Evan Bayh (among other weasels) wasn’t going to cave?

His take on how the Repugs would have handled it.

Democrats have to get brutal with them motherfucking Republicans. Take no prisoners.

If you haven’t seen this, you must! The good stuff starts around 4 minutes, but the whole thing is worth watching. I have mixed feelings about Chris Matthews in general, but Chris was on fire last night and is for now, my hero. He took on the Dean, Hamsher, Uygur and Marsh crowd and smacked them to the ground. It’s my favorite clip of the year. Here is a portion from Extreme Liberal’s Rush Transcript….

Howard Dean (HD): …Of the Obama voters who either stayed home or voted for Scott Brown, they overwhelmingly wanted to do more on health care, not less.

Chris Matthews (CM): So they were more progressive than the democrat?

CM: So on all the issues raised in the campaign, debt, taxes, arrogance of power in the Democratic Party in Mass….all those issues, where were the voters?

HD: The voters were upset. They were upset by Washington as usual, dealing with special interests, writing a bill that was great for the insurance industry, not doing much about the bankers.

HD: That’s not my position, that’s the voters of Massachusetts.

CM: You just said the voters of Massachusetts agree with you but they voted Republican, that makes no sense.

HD: It does make sense.

HD: Of course not!

HD: We know what they did.

HD: There’s only one crazy person around here and I may hold up a mirror and you may see him in a minute here…

Un-fucking-believable. That has to be one of the best take downs of a crooked spin job I’ve ever seen. Don’t get me wrong, there are a lot of things I love about Howard Dean but his tactics here are just plain stupid. His crooked spin to reinforce his crazy notion was ripped apart at the seams. Many kudos to Chris Matthews for standing up to this crap.